We Will Not Be Undersold!
Best Price Guaranteed
Bonus: Ask About Our Free Pier Parking!

Interested in cruising for free?
Click here for your chance to win a free Boston to Bermuda cruise. 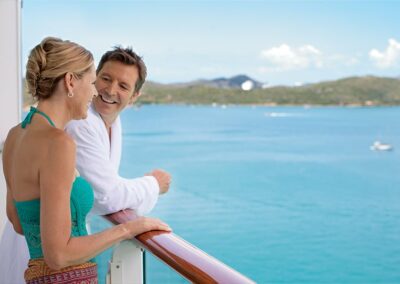 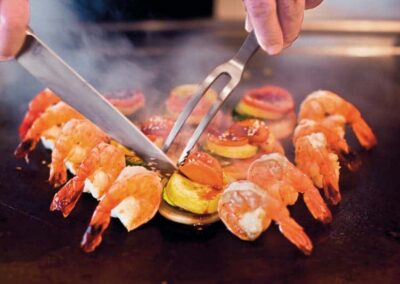 Bermuda Is the Best Cruise Destination from Boston

Bermuda is an island destination that is associated with beach vacations and lies surprisingly close to many cities on the United States’ East Coast. You might think that Bermuda is also a Caribbean or at least tropical island, but it’s not, even though it is, in fact, part of the Caribbean Community. It lies off the Mid-Atlantic Coast of the United States, closer to North Carolina and even Newfoundland than to Puerto Rico and the Virgin Islands.

This relatively northerly location doesn’t mean that this is a cool destination though. To the contrary rather, Bermuda boasts beautiful beaches and wonderful weather. This is arguably the greatest cruise destination from Boston. Bermuda is so surprisingly close, yet features a completely different culture and climate. Bermuda is actually one of the favorite holiday destinations among New Englanders.

Cruises are about seven days long and offer plenty of time to explore this beautiful island, which, incidentally, is a British Overseas Territory. Things to do range from scuba diving in barrier reefs to playing golf on world-class golf courses, sampling spicy local cuisine and exploring the island on a scooter.

Experience your vacation of a lifetime to Bermuda from Boston on Norwegian Cruise Lines or Holland America Line. Ready to book or request a quote?

Since 1992 Cruise Travel Outlet has helped countless travelers save millions of dollars on cruises worldwide.

Cruise Travel Outlet offers the the lowest prices on every 2020 & 2021 Boston to Bermuda cruise. It’s our Best Price Guarantee!

Cruise Travel Outlet is celebrating 25 years of making dreams come true. No one can send you on a Boston to Bermuda Cruise cheaper than we can.

You won’t find a lower price on a Boston to Bermuda Cruise anywhere! We guarantee to beat every cruise line’s direct deals.

We won’t be undersold, ever