Few archipelagos on earth invoke such a sense of exoticness, discovery, and adventure than the Galapagos Islands. A collection of islands situated on both sides of the equator, the Galapagos lie in the Pacific Ocean and are part of Ecuador. They became renowned as one of the places were Charles Darwin got his world-changing insights and ever since then, people have wanted to cruise to the Galapagos as well. In this article, we’ll take a look at Galapagos cruises and frequently asked questions about cruising to the Galapagos. 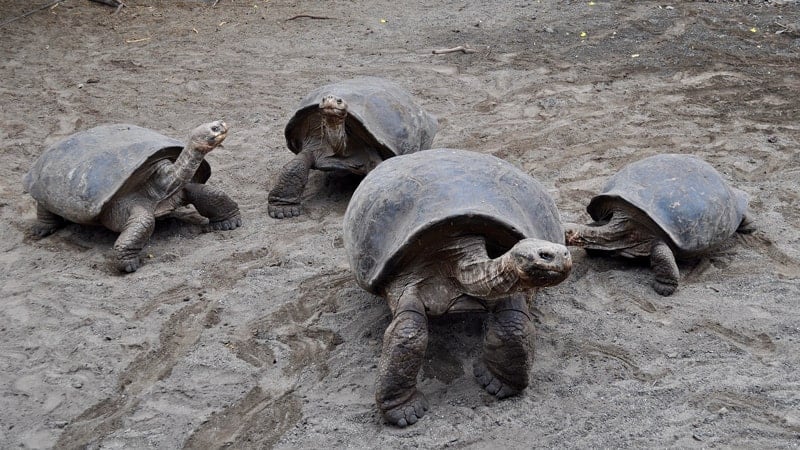 The Galapagos: A National Park and World Heritage Site

Located almost 1,000 kilometers south the South American mainland and made up of eighteen main islands, three minor islands, and more than a hundred tiny islets and rocks, the Galapagos is a playground for evolution. The islands are famous for their huge biodiversity and large numbers of endemic species, among which are the Galapagos tortoise, the Galapagos penguin and marine iguanas.

Its immense importance is why it became Ecuador’s first national park in 1959 and UNESCO designated it World Heritage two decades later. Galapagos National Park encompasses almost the entire land area of the archipelago. The other areas are inhabited parts of five different islands.

All natural attractions are within the national park, which has a strict “sunrise to sunset rule”. This, in turn, means that Galapagos cruises are extremely organized. There are set times for waking up, breakfast, going on land,… throughout the entire day.

Galapagos island cruises generally involve two outings per day, which can include hikes and snorkels. If you participate in all activities, you’ll be nothing short of exhausted by the end of your cruise. You’ll also be, of course, a major once-in-a-lifetime experience richer. These are definitely not relaxation cruises, but they’re still among the best sailing you can do anywhere. 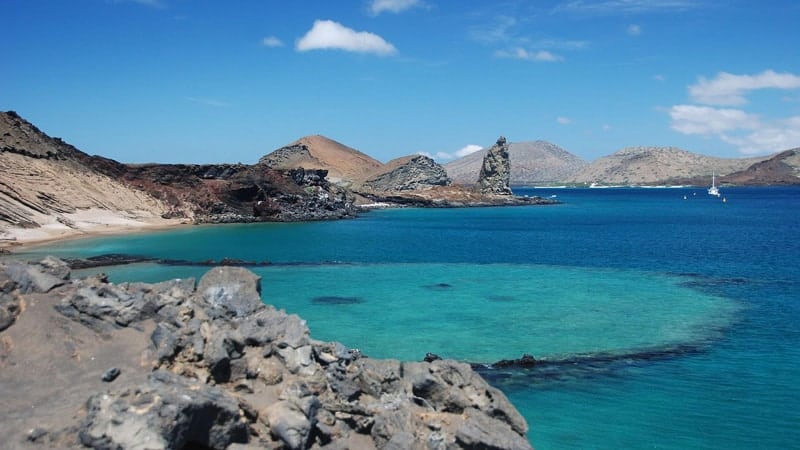 Going on a cruise to the Galapagos is not at all the same as cruising, say, the Caribbean, the Hawaiian Islands or the Mediterranean. Visitation is highly regulated and, because essentially the entire archipelago is a national park, everything is protected. Below, we answer some of the most common questions about Galapagos island cruises.

What’s the Best Time of Year for Galapagos Cruises?

You can visit the Galapagos year-round. Every month has something to entice and enthrall all visitors, from the wildflowers of February and March to the excellent snorkeling from June through September.

There are two busy seasons. The main one runs from mid-June to mid-September (the summer holidays in Europe and North American) and the second from mid-December to mid-January (the winter holidays). The best time for Galapagos cruises may therefore be just before or after those busy seasons—February through May, and September to October. May is generally considered to be the best time to visit the Galapagos. 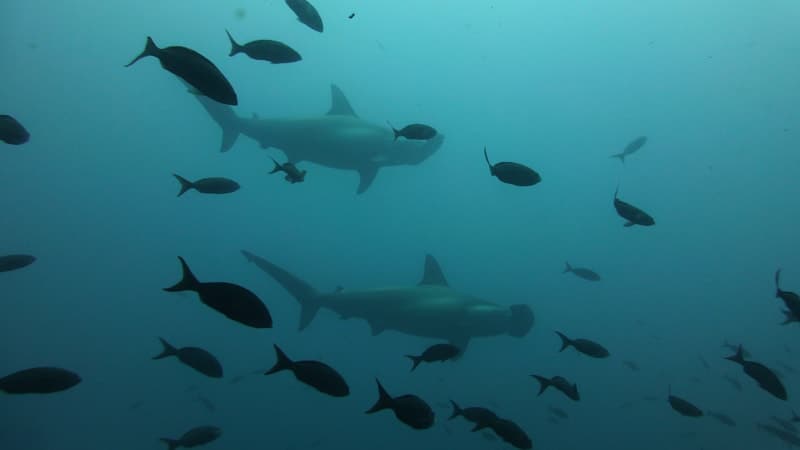 How Long Do Galapagos Cruises Last?

To keep pressure on the environment as low as possible while also allowing tourism, cruise lines have to follow strict guidelines. For example, every ship must follow a pre-determined 15-day itinerary, on which Galapagos National Park has agreed. Except a couple specific sites, a ship may also not visit the same place twice during that time.

Cruise lines are free to divided that route up into smaller segments, which they typically do. The range of cruises to the Galapagos is from 4-day sailings to 7- or 8- day journeys.

Where do Galapagos Island Cruises Start?

Every cruise around the Galapagos also starts somewhere in the Galapagos. That’s either on Baltra Island or San Cristobal, which is the location of the capital of the Ecuadorian Galapagos province. Note that a lot of cruise lines offering Galapagos cruises also offer the opportunity to pair your cruise with a visit to the rainforest in Ecuador or even Machu Picchu in Peru. This kind of deal will also include flights.

What Are the Best Galapagos Cruise Lines?

How Much Do Galapagos Island Cruises Cost?

Costs of Galapagos cruises vary constantly, depending on availability and the time of year. Generally speaking, however, they range between $3,500 and $5,000 per person.